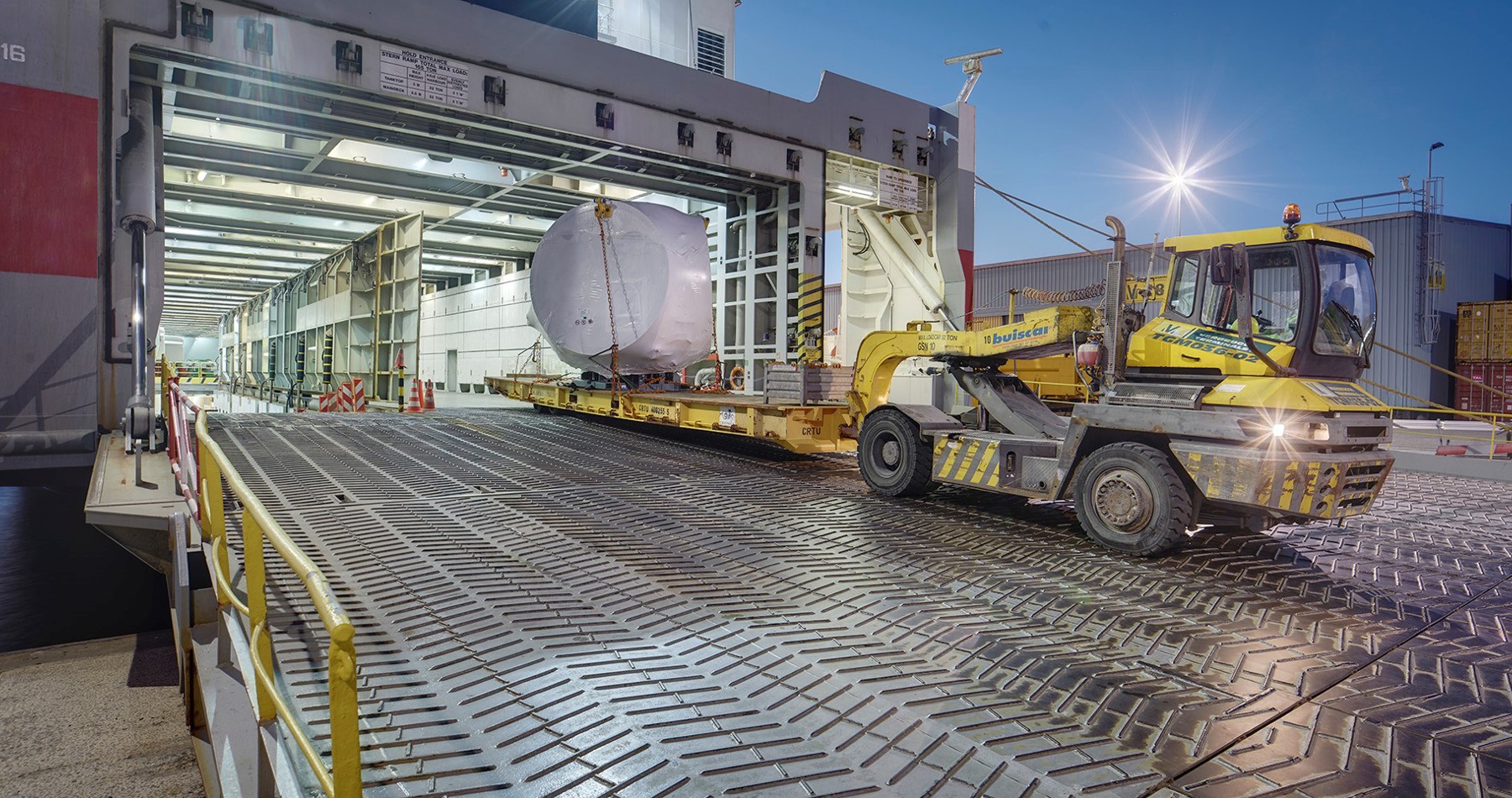 Change of terminal in Cuxhaven for RORO service

The Wagenborg RORO service between the Baltic and the Continent will start calling Rhenus Cuxport in Cuxhaven.

By changing from BLG terminal in Cuxhaven to Rhenus Cuxport in Cuxhaven, Wagenborg now has the possibility to handle a wider range of goods, such as containers, general RORO cargo and high and heavies. In addition, this change will also make the port calls easier, as the RORO Wagenborg RORO carriers Bothniaborg and Balticborg are not affected by tidal water.

With the addition of Rhenus Cuxport to the sailing schedule of the RORO line, the  Eastern part of the Netherlands and the North-West part of Germany might benefit to ship northbound goods to the Baltic.