First cargo delivery from Antarctica in Montevideo by MV Trinitas

The MV Trinitas has completed a first delivery of big bags with krillmeal in the port of Montevideo.

Transhipment in the Antarctic Sea

Loading of the Trinitas was performed side by side with an old acquaintance of Wagenborg: the ex MV Vlieborg, a 9.000 DWT vessel which was sold in 2012. After transhipment of the cargo in the Antarctic Sea near the Oarkney Islands in Antarctica, the 12.000 DWT vessel set direction to Montevideo. Here, the MV Trinitas was loaded with spares, stores and provisions for the fishing boats in the Antarctic Sea. Currently, the MV Trinitas is located near the South Shetland Islands in Antarctica. 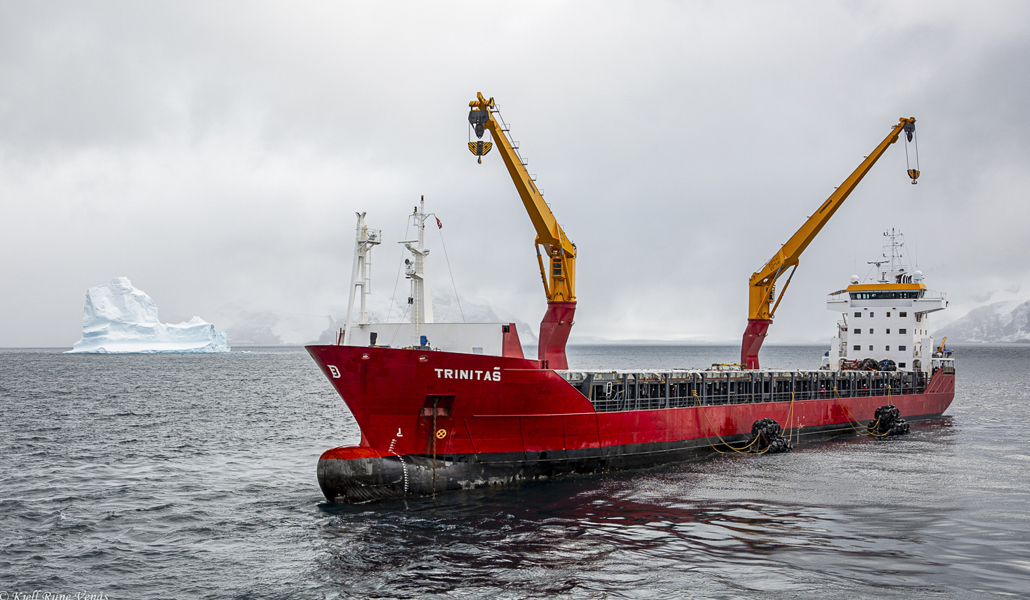 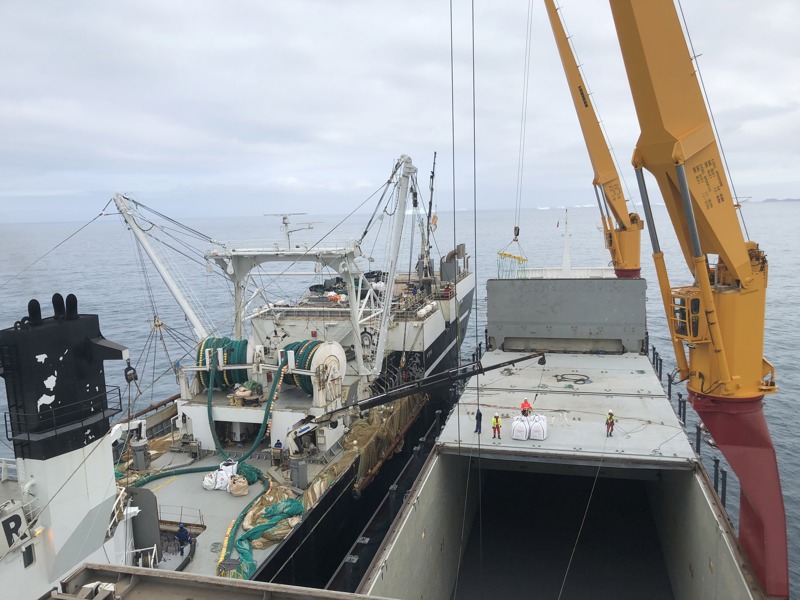 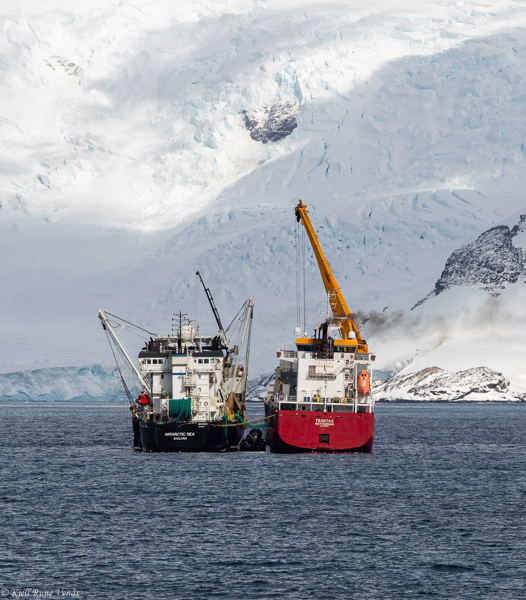 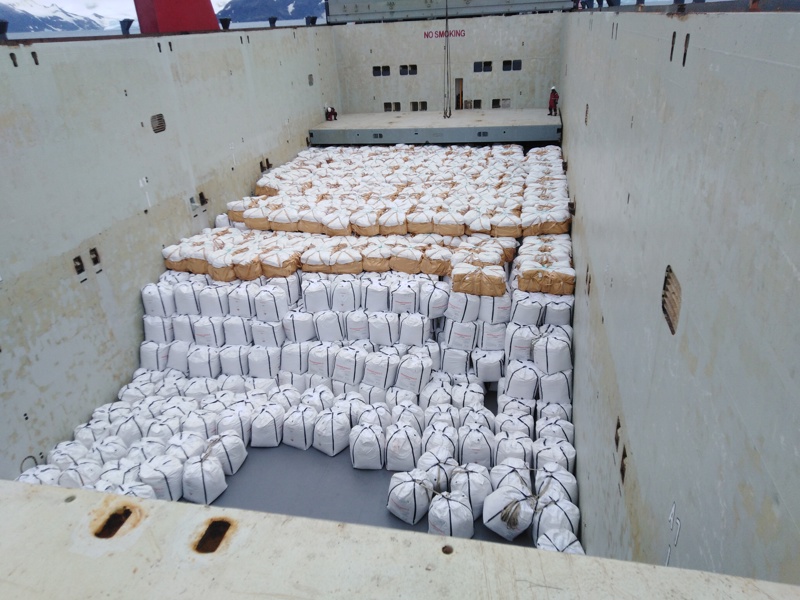 In October 2019 a 10-month time charter contract was concluded for MV Trinitas with a major Norwegian company to the South Pole. This Norwegian company is the world's leading supplier of krill from the waters of Antarctica. Their supply chain extends from the krill catch in Antarctic waters through the logistics hub in Montevideo to their krill oil production facility in Houston.