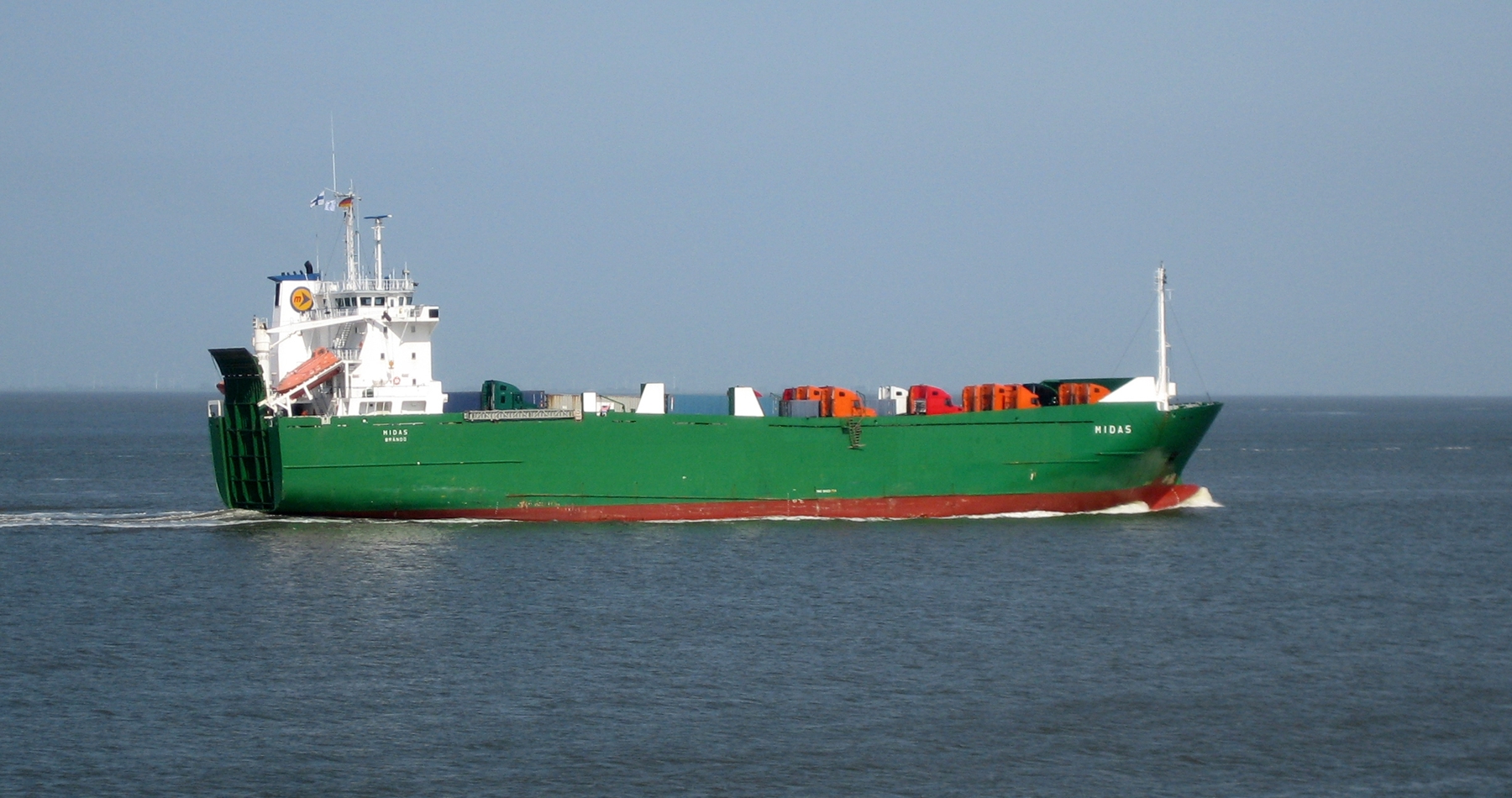 Wagenborg Shipping Sweden AB again expands her RORO liner services in the Baltic region. As of July 6th 2020, Wagenborg will start a new RORO line between Riga (Latvia) and Oxelösund (Sweden) with three voyages per week on a fixed timetable.

Shipments of many types of goods

“We are truly excited about this new service”, says David von Platen, Line Manager of Wagenborg Shipping Sweden AB. “We have had great support by Godby Shipping for the vessel and our local partners in the Riga area finding a suitable terminal and stevedores, David von Platen continues. The new liner service between Latvia and Sweden supports the shipments of many types of goods. However, the base cargo on this RORO line are concrete elements and building equipment loaded on trailers. In addition, the liner offers possibilities to transport various cargo between Riga and Oxelösund, such as trailers, both accompanied as well as unaccompanied, but also general cargo loaded on mafis such as boards, pallets, forest products, containers, coils and project cargo. Also, other types of RORO cargo such as vehicles, mobile cranes, caravans, campers, and excavators can be loaded and easily shipped both ways.

The RORO line will make a big difference for the single user by shortening the distance and inland haulage for transport between Riga - the financial and production center of Latvia – and the Swedish Hinterland. In addition, the port of Oxelösund is a good port with state-of-the-art cargo handling systems and excellent storage facilities enabling a good connection to Stockholm and the Mälardalen region or as far as Gothenburg and Southern Norway. Also the port of Riga is valuable with a terminal located near the center of the city also acting as the gate to Russian and Belarus markets.

“Wagenborg Shipping Sweden AB further strengthen its position in the Baltic area after establishing this new line”, Bengt Meuller, Managing director of Wagenborg Sweden says. Due to the excellent knowledge of the roro market combined with the local knowledge and network of Swedish ports, partners, and clients, the third RORO line of Wagenborg could start in cooperation with Godby Shipping. Thanks to their flexible fleet, the capacity of the line between Riga and Oxelösund can be increased if needed by adding a new larger vessel or simply adding a second one to the route. Bengt Meuller continues: “In normal times, one meets the counterpart beforehand or at least when the contract is signed, but these aren’t normal times.  That is why everything, including the signing of the contract, was done by video link.”

“It’s been a very interesting and successful year so far despite that we, as most other carriers, suffered due to the COVID-19 pandemic”, David von Platen says. Earlier this year, Wagenborg expanded her services with a second sailing in cooperation with Holmen Paper AB between Sheerness, Terneuzen and Södertälje. Simultaneously, Wagenborg established a new agency and booking office in Terneuzen with Wagenborg staff taking care of the booking and agency matters on the roro vessels. “Furthermore, we expanded our network with an extra port call in Sundsvall on our way north towards Haraholmen”, David von Platen continues. “So yes, it has been a very interesting and hectic year so far and it wouldn’t have been possible without the support of the Wagenborg headoffice in Delfzijl in the Netherlands”.

Connecting Sweden with the Russian and Belarus market

Our liner service is awaiting your cargo